Where are you from?
The Universe
What is something that drew you to music?
Joie de vivre
What is one album you’d take with you on a desert island?
Just one? Not fair! If I had to pick one it would be “The Real Mc Coy by Mc Coy Tyner
Favorite food?
Homemade food from Italy, China, India, and Jamaica
One fun fact
I like to sail, you can keep up with my travels here 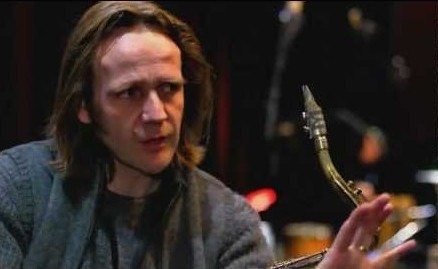 I come from a creative background—I grew up with my mother performing and teaching opera and classical piano, and my father in the center of the Dutch art scene using oil on canvas as his art form. I am a saxophonist/composer residing in NY and tour with multiple groups, as a band leader, side man, and recording artist with Sunny Side records. I teach workshops and private lessons at NYJW, in addition to being a faculty member of the New School in NYC and co-founder of Hudson Jazzworks.

Manager of Programs and Operations My background is in upright bass and jazz composition, and I perform in a variety of ensembles. I was drawn towards arts management and education shortly after college, and I love to meet/work with other musicians and music-lovers! My roles at the New York Jazz Workshop are eclectic: scheduling, communication, invoicing, social media, and more.

Where are you from?
I grew up in Phoenix, Arizona
What is something that drew you to music?
My friends in junior high were starting a rock band and needed a bassist. I figured “how hard could that be?!”
What is one album you’d take with you on a desert island?
I’ve really been enjoying “Money Jungle” with Duke Ellington, Charles Mingus, and Max Roach lately—but I hope that I’m able to bring a few more albums as well!
Favorite food?
Tacos
One fun fact
I love to brew my own beer! 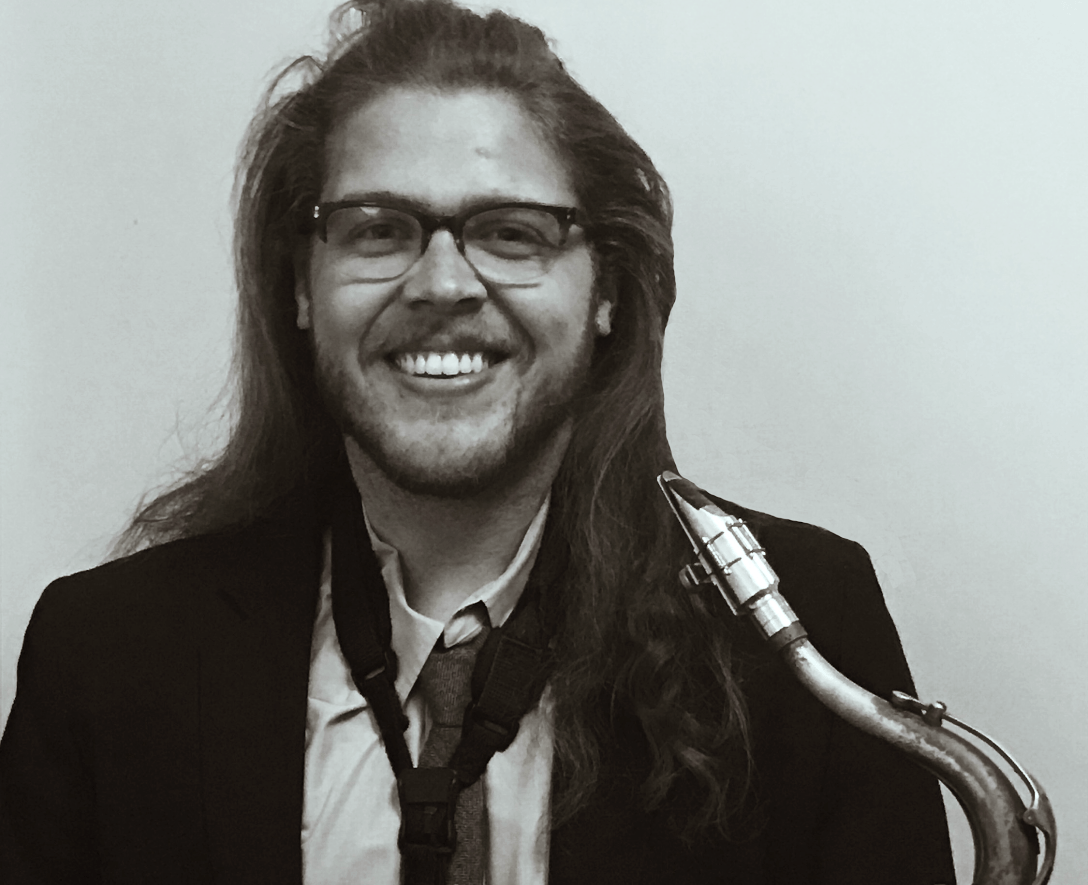 I moved to NYC in 2013 to attend the New School for Jazz and Contemporary Music, where I earned my BFA in Saxophone Performance. I have been actively performing, composing and teaching since moving to New York. My primary role with the NYJW is private teaching, and more recently I have been developing Youth and Teens Programming, which I also teach!

Where are you from?
I was born and raised in Omaha, Nebraska.
What is something that drew you to music?
My father was always playing music in the house, especially classic rock and folk like Neil Young, Bob Dylan, The Rolling Stones, and The Who. He also played guitar and taught me at a young age. I eventually began piano lessons and at age 10 I picked up the saxophone. I began to fall in love with jazz music around 13 and that’s when my serious musical journey began!
What is one album you’d take with you on a desert island?
This is a tough one. Recently, I’ve been listening to A LOT of classical music. I’d have to take a full recording of Tristan und Isolde, conducted by Leonard Bernstein with the Bavarian Radio Symphony Orchestra.
Favorite food?
Probably my mom’s homemade Lebanese food (Kibbeh, Fatayer, Grape Leaves, Hummus)
One fun fact
I am an avid runner, having completed the NYC Marathon in 2018. I was set to run it again in 2020, but obviously the health crisis has resulted in a cancellation of the event. I’ll be running as many NYC Marathons as possible in the future! I was born in Manhattan and grew up in the Binghamton, NY area before moving to Yonkers four years ago. I graduated with a BA in Sociology but my true passion has always been jazz music which I was fortunate to have grown up with practically from the womb.  I began writing about the music in my school paper at age 13, and began writing for the New York Jazz Workshop blog in 2013.

Where are you from?
The home planet
What is something that drew you to music?
How did they do that? The unpredictable nature of improvisation
What is one album you’d take with you on a desert island?
Loaded question. My collection is over a thousand CD’s, plus several hundred more digital files.  Pressed to pick one? Easy. The Sermon by Jimmy Smith.  The perfect snapshot of his first two years of prolific recording, and what I consider to be the Kind of Blue of jazz organ.
Favorite food?
Italian, Japanese, Cuban, Mexican
One fun fact
I am an expert on Blue Note, ECM, CTI and Pablo records. I am a multimedia artist who after spending almost a quarter of a decade in the rock music scene as a singer-songwriter and guitarist, I decided to pursue my other passion, the visual arts. I have since amassed a number of projects from music videos, short documentaries, photography, and graphic design, which landed me the coveted spot as head of multimedia for the New York Jazz Workshop. I currently live in Brooklyn, and enjoy a good bourbon.

Where are you from?
San Diego, California
What is something that drew you to music?
As a teenager, attracting the opposite sex
What is one album you’d take with you on a desert island?
The Beatles (White Album)
Favorite food?
Vegetarian
One fun fact
Aspiring horologist