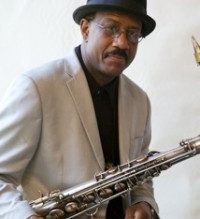 He has been featured the following Movie Soundtracks: THE COTTON CLUB, SCHOOL DAZE, AWAKENINGS, SOUL TO SOUL and BABY BOY.