Not So Standard Methodology: Brian Kastan in Conversation with CJ Shearn 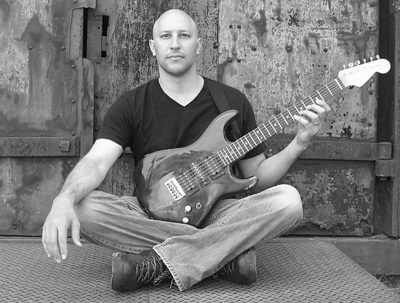 In addition to featuring the greatest names in this music I also give space to up and comers on the rise. In this podcast I feature guitarist Brian Kastan. A native of Glen Cove, New York Kastan is an original, eccentric guitarist blending jazz, jazz rock and free jazz into an appealing whole. He has just released his 10th album as a leader Not So Standard with his quartet featuring Grammy winning innovative vocalist Miles Griffith, bassist Steve Rust and drummer Peter O’Brien. Kastan is a true unsung hero and deserves to be heard. He has projects upcoming with bassists Christopher Dean Sullivan, and drummer Karl Latham. Thank you to Brian Kastan for providing the new podcast theme song, “Budapest Blues”.