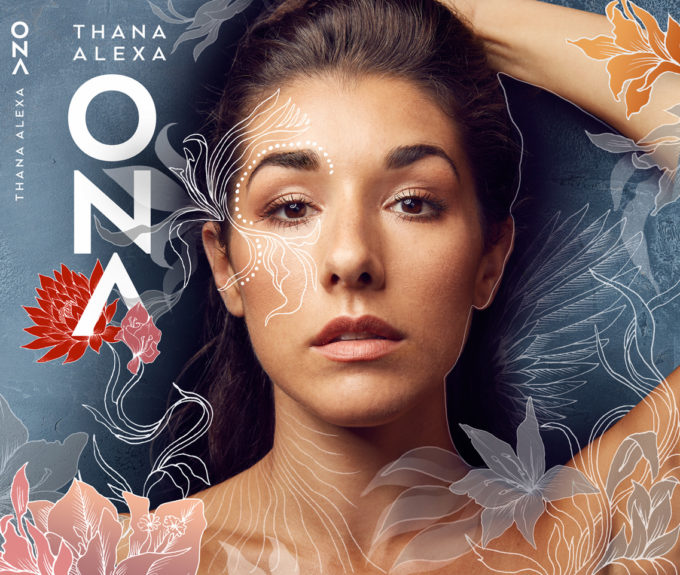 Welcome to the New York Jazz Workshop In Conversation at home podcast. The music you are hearing is  “The Resistance” off vocalist Thana Alexa’s brand new recording ONA (Self produced, 2020). Her sophomore album celebrates not only the journey of herself as a woman, but women everywhere. In our interview, you’ll hear the Best Jazz Composition PORIN (Croatian Grammy equivalent) nominee and Alpe-Aldria International songwriting contest winner discuss her growth as an artist and human being between her 2015 debut Ode To Heroes and the new record; in addition to the people in her life that served as inspiration for tracks on the album, and her role in organizing the massively successful Live From Our Living Rooms music festival. The festival, which took place in April, was the first streaming music festival of the COVID-19 era, a fundraiser with vocalist Sirintip and saxophonist Owen Broder, that aims to help New York musicians out of work because of the pandemic.