A Life Between: New York Jazz Workshop In Conversation with Chase Baird 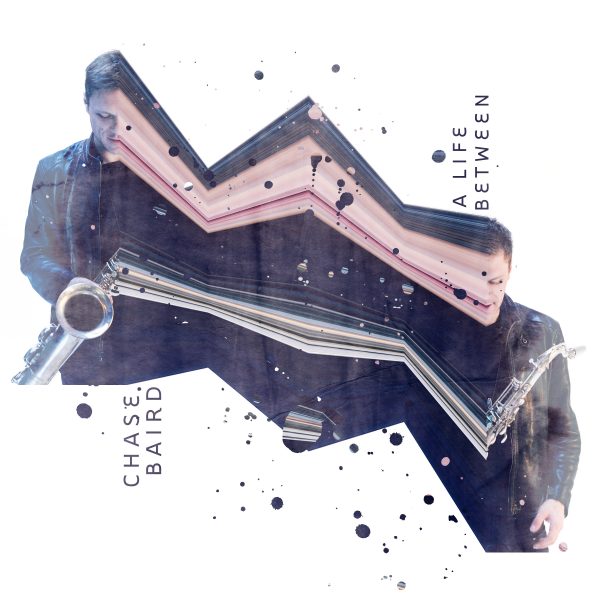 Tenor saxophonist David “Chase” Baird has been a powerful presence on the New York jazz scene for many years.  Born in Seattle but raised in Salt Lake City, he was drawn to jazz for  it’s “elegant and sensual” qualities which he had not encountered up to that point in his early life.  The son of an amateur jazz trumpeter, Baird was exposed to the music of Michael Brecker, John Coltrane, Blue Mitchell and Kenny Dorham.  Picking up the tenor at the age of 10, his experience in the meager Utah jazz scene was helped by Alan Michael, one of his earliest mentors.  Inspired by the experience at a jazz camp taught by drummer Jeff Hamilton, the young Baird with the help of his parents reached out to Michael Brecker’s management, and the late saxophonist connected with Baird in 2003.  Baird studied at California State University from 2007-2009, eventually moving to New York to study at Julliard where he graduated.  In 2010, he released Crosscurrents with an LA/NY based rhythm section, recorded Life Cycle (Ropeadope, 2018) with Venture, a group featuring New York Jazz Workshop faculty Mark Sherman, Felix Pastorius on bass and drummer Mike Clark.  In 2017, before embarking on cutting A Life Between (Soundsabound, 2019) the saxophonist  joined Antonio Sanchez’s Migration.  He has also shared the stage with Jakob Dylan, Chaka Khan and American Idol’s Diana Degarmo.

I spoke with Chase about his career: his start in Utah, Michael Brecker, and of course the new album, with a dream line up of Brad Mehldau, guitarist Nir Felder and Dan Chmielinski on bass and Sanchez as well as playing with Chaka Khan.  The album title references the major life changes and upheavals in the saxophonist’s personal and professional life where he was working odd jobs while realizing the music, and expanding his palette.  We also discuss micro innovations in jazz and jazz education.  Due to the relative brevity of the podcast and fascinating subject matter, this podcast is presented in it’s entirety.  My thanks to Chase Baird for taking time after just coming back from the road with Migration hours before to speak with me, and also to Lydia Liebman.  Extra special thanks to Jason Isaac for his invaluable assistance.  For edification on concepts Chase discussed, the New York Jazz Workshop offers From Bebop to Hard Bop taught by Mark Sherman, Jazz Improvisation by Darius Jones, and Modern Jazz Ensemble taught by Sebastian Noelle.