How do I explore an artist’s work? 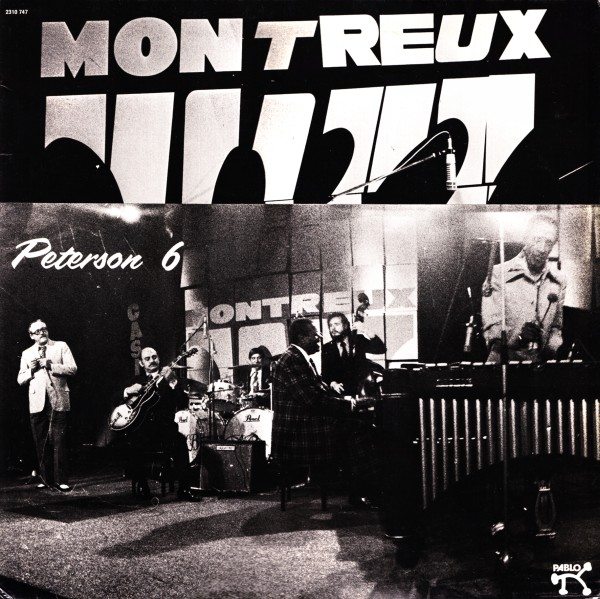 Exploring artist’s catalogs in jazz can be a rewarding, and daunting proposition. There are so many labels, albums, and at times, phases in a musician’s career it can sometime be challenging to find music that appeals to your taste. Here are a few ways that can make the task seem easier.

Record Labels
If you are interested in the hard bop style of jazz for example, you can be assured that music recorded on Blue Note between 1953-1968, Prestige records from this same time frame as well as Riverside is of top quality. Many musicians such as Art Blakey and Jimmy Smith recorded their best work for Blue Note, and you will this sentiment echoed by fans and critics. Fans of jazz-funk can find a lot of gems in the catalog of CTI records from 1970-1973, as well as the music recorded on Blue Note between 1971-1975, much of which is receiving first time digital reissue on CD in Japan and high res music formats. A lot of mainstream acoustic jazz was recorded on the Concord and Pablo labels when electric music was the primary focus, these albums found a niche, but supportive audience. Record labels are one of the most important aspects of jazz listening.

Artists with multiple career phases
Miles Davis, John Coltrane and Pat Metheny all have output with different musical styles during particular points of their career. For Davis and Coltrane especially, this can cause a lot of confusion for musicians and or listeners who have started to explore the depth of their work.

Between 1948-1969 alone, the trumpeter explored a multitude of changes that included cool, modal, hard bop, and jazz rock, and for purists, much of the electric music Davis recorded still is a topic of heated debate. The music that Coltrane recorded from 1957- through to mid 1965 covers hard bop and modal concerns, and beginning in June, 1965 his music, with Ascension (Impulse! 1965) journeyed to the avant garde. Occasionally fans who enjoy Coltrane’s Prestige work, or Blue Train (Blue Note, 1957) are startled if they pick up an album such as Concert in Japan (Impulse! 1973) expecting to hear more structured Trane, but the pay off is well worth it if the listener is patient and takes time exploring Coltrane’s voluminous output up to the Japan concert, recorded in 1966. Likewise, many fans of Metheny, specifically his recordings with the Pat Metheny Group are shocked by albums such as the furious, monochromatic distorted guitar assault of the solo Zero Tolerance For Silence (Geffen/Metheny Group Productions, 1994) or Tap: John Zorn’s Book of Angels: Volume 20 (Nonesuch/Tzadik, 2013).

Artists such as Thelonious Monk, the albums he made for Blue Note, the two volume The Genius of Modern Music (1947-8, 1951) Prestige (1952-55) Riverside (1955-1961) and Columbia (1962-68) are all excellent, it is the music on Blue Note and Riverside that should receive a first look because some of his most well known compositions receive their debuts there. Hopefully these tips will answer some questions and help someone explore an artist’s output