How does streaming hurt jazz? 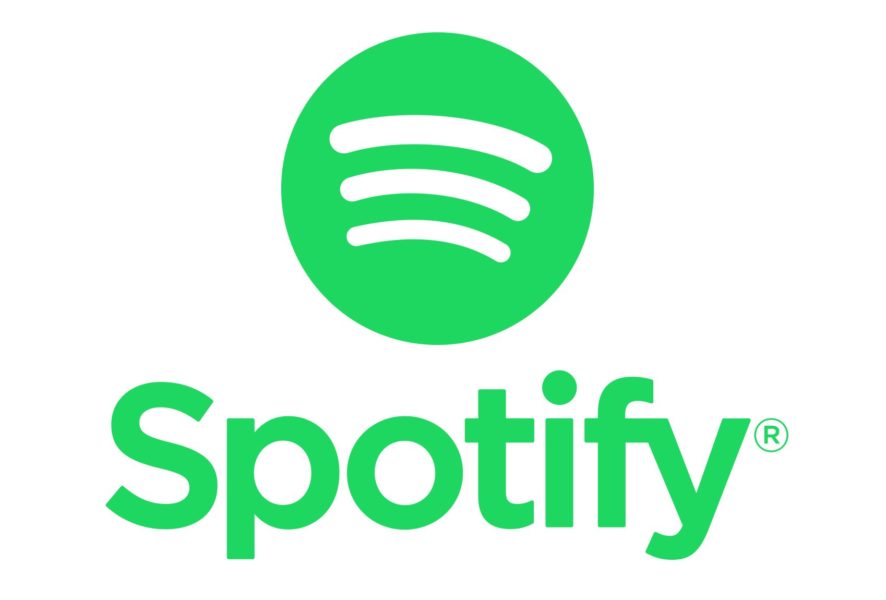 Streaming, the platform that has revolutionized the way we as a culture have consumed music, movies and TV.  Jazz is an artform, a social music that had popular relevance in the 1930’s among mainstream culture, but since then the music has maintained a relatively low niche profile since bebop took hold in the forties, and crossover success with so called jazz rock and jazz funk and smooth jazz in the late 70’s and early 80’s.  Jazz represents about 1.1%, (about the same as classical) of albums sold in the United States, but there is a pressing problem with streaming.  Streaming robs the artists of their livelihood to make money, while the record companies, big conglomerates take the lion share of the revenue.  So how does streaming hurt jazz?

As of February 2022 when this article is being penned, the legendary singer/songwriter Neil Young had his music removed from Spotify over controversial comedian, podcaster and UFC commentator Joe Rogan reportedly stating COVID 19 misinformation.  Days later, Joni Mitchell, whose genre breaking and defining recordings often included jazz royalty like Pat Metheny, Michael Brecker, Jaco Pastorius  also had her music pulled from the platform.  Young, who owns most of his masters was able to get the majority of his music removed,  had to also negotiate with a few record companies who owned the masters, so the artist does not always win in the end.  Because of streaming being a powerful force in the way music is consumed, many artists like Sting, and Bruce Springsteen among many other names in the pop field have sold the rights to their music and streaming platforms.  The grim reality of streaming is this however– by the format being completely digital in nature not only are musicians ceding their power to major corporations who decide WHAT gets put on streaming services, they are giving up their right to presentation of the product in the best possible manner, and the royalties are slim.  Here are what royalties looked like in June, 2021 for major services:

For jazz, from the mid forties on, the majority of classic albums were recorded for independent labels, like Dial, Savoy, Blue Note, Verve, Impulse! Prestige, CTI, ECM. Major labels like Columbia were recording artists like Miles Davis, Duke Ellington, Herbie Hancock, Mahavishnu Orchestra, Weather Report and Return to Forever and later in the 70’s Dexter Gordon (though at a cost: a lot of pushback from the suits).  All the labels mentioned above are owned by one entity: Universal Music Group.  Labels such as Atlantic, which recorded some of Mingus, Coltrane, Ornette Coleman and the Modern Jazz Quartet’s greatest albums is owned by WEA.  CTI is under the Sony Music umbrella and other than intermittent reissue programs over the years, the catalog, largely of it’s place and time in the 70’s despite the great music hardly sells in America.  ECM, is still independent however it’s new music where LP and CD are still the preferred method of release for label head Manfred Eicher, the distribution is handled by UMG.  Independent jazz artists, and lesser known names are crushed by the streaming model.  Some artists who have had interviews on the blog, have requested their music be pulled from major services like Spotify and Amazon HD– though for whatever reason, the material ends up there anyway.  Services like Bandcamp are far more equitable.  With the pandemic still with us, streaming is more revenue for artists since they are unable to tour, the musicians who put their work on Bandcamp for exam receive all the profits.  Musicians who have no name value, play fringe genres or simply cannot come to grips with the technology are left out.  While physical media sales are another  avenue, for most of the mainstream, the convenience of streaming trumps all of that.  Some musicians, very well known, following the lead of of Young and Mitchell are also trying to get their music removed from streaming platforms, but because of the systemic industry structure lack the ability to do so.

The New York Jazz Workshop provides workshops, and intensives both in Manhattan, Brooklyn and Europe